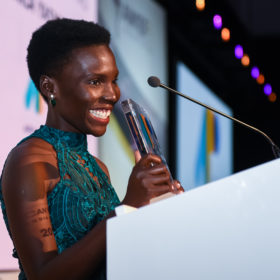 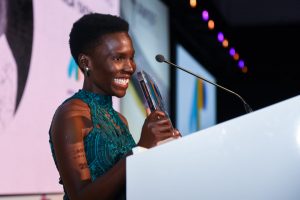 The trophy was handed over to Yasmin on Wednesday, 30 October, during the AWIEF awards ceremony and Gala Dinner by the Founder and Chairman of APO Group, Nicolas Pompigne-Mognard. She will also be bestowed with a USD 2,500 cash prize, an all-expenses-paid trip to a prestigious International Women’s Forum, and online courses from one of the most respected international universities.

The APO Group African Women in Media Award is part of our commitment to supporting the development of journalism on the continent.