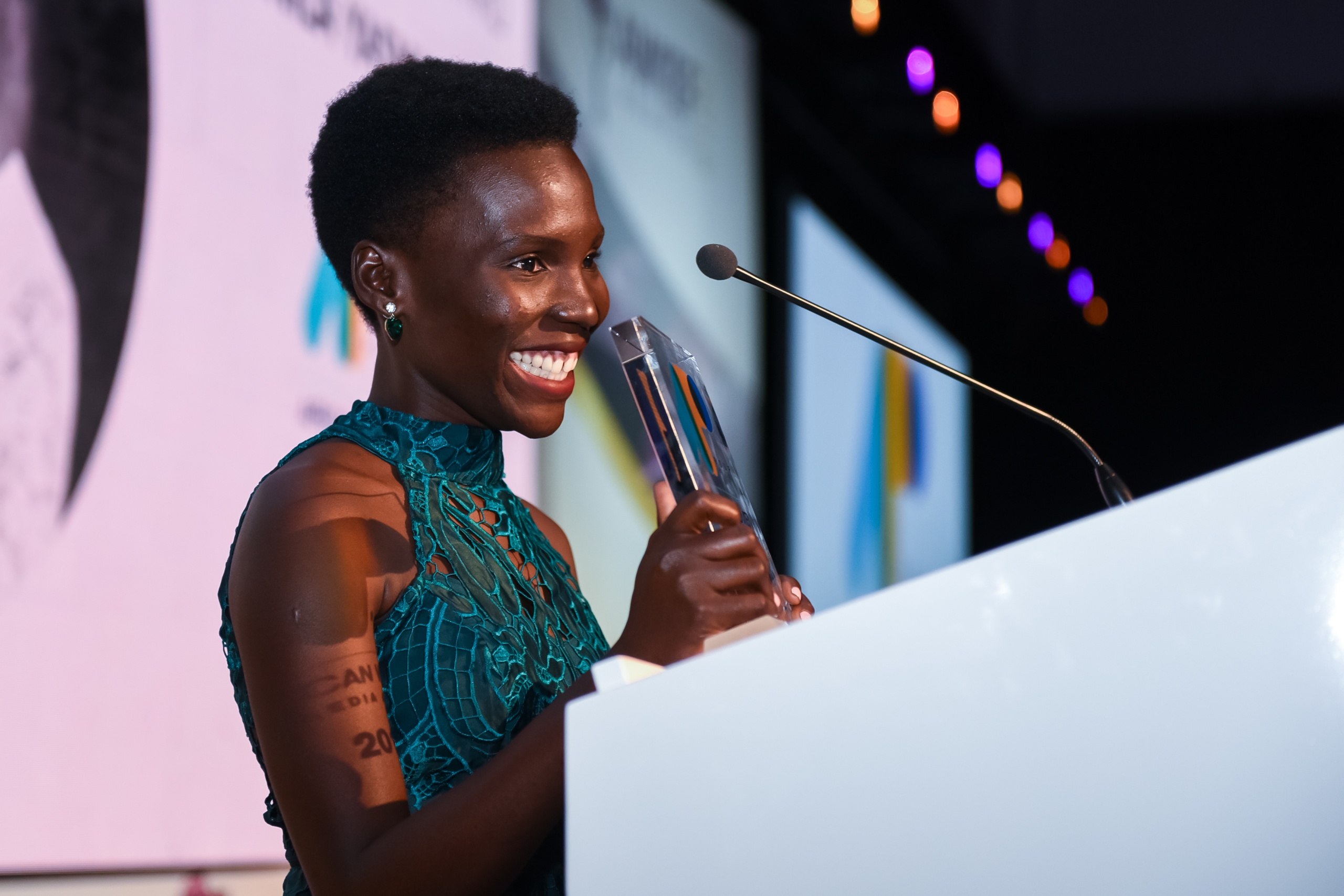 The trophy was handed over to Yasmin on Wednesday, 30 October, during the AWIEF awards ceremony and Gala Dinner by the Founder and Chairman of APO Group, Nicolas Pompigne-Mognard. She will also be bestowed with a USD 2,500 cash prize, an all-expenses paid trip to a prestigious International Women’s Forum, and online courses from one of the most respected international universities.

APO Group also sponsors the APO Energy Media Award (bit.ly/2NSbJ5D) and the APO Media Award (bit.ly/2DNPDfU) where a journalist wins $500 a month for one year, one laptop and one intercontinental flight ticket to a destination of his or her choice as well as one year of access to over 600 airport VIP lounges.