Technology is a liberating force for African women 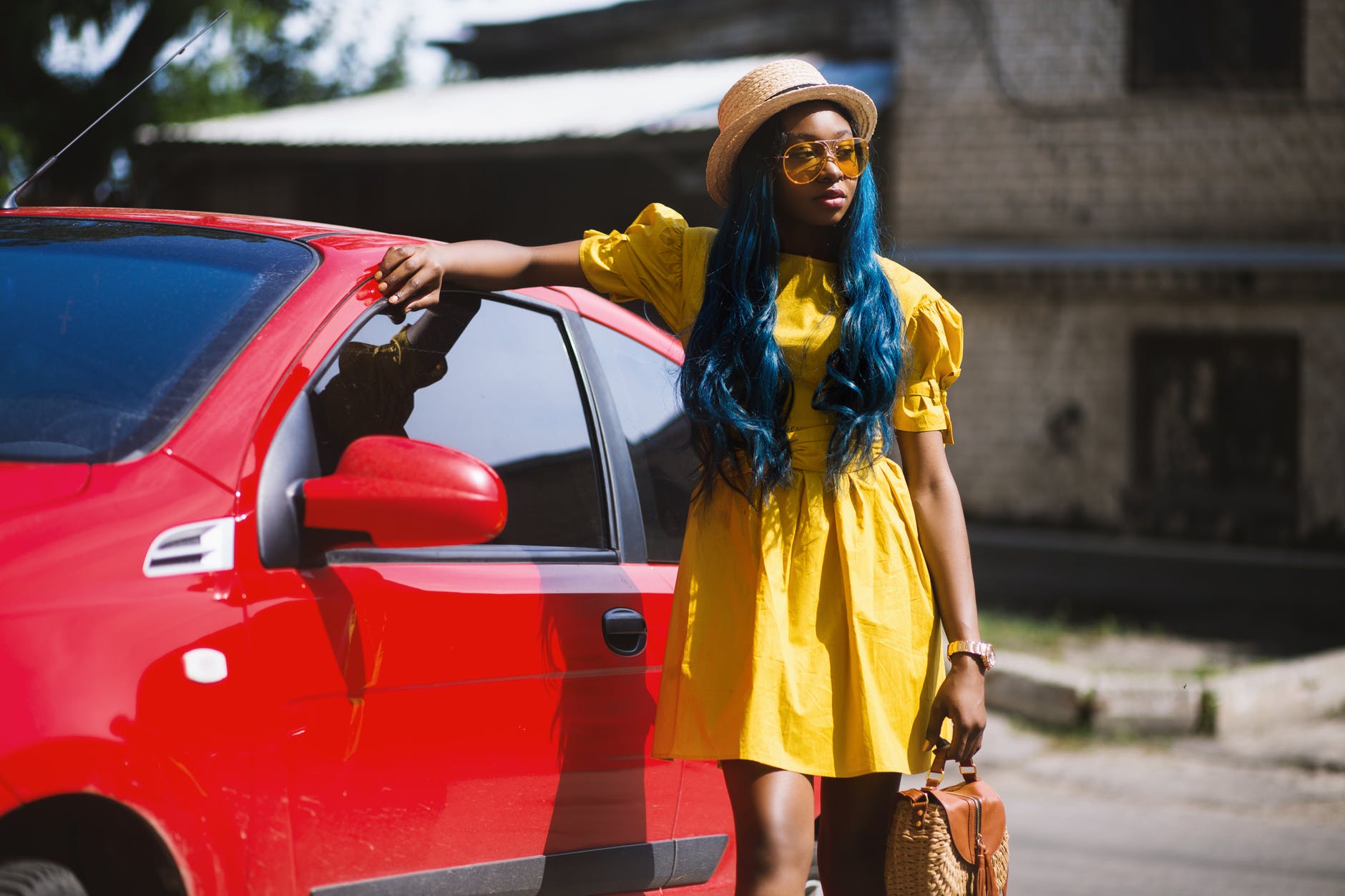 As ride-hailing apps proliferate across the globe, the year-old An Nisa Taxi in Kenya is one of the standouts in Africa. Developed by 33-year-old Mehnaz Sarwar, An Nisa is run by women and serves female passengers and children exclusively.

Sarwar sought to overcome two obstacles: limited job opportunities for women in a male-dominated industry and the reluctance of women to hail taxis, because physical abuse from drivers—including sexual abuse—is known to take place.

“An Nisa Taxi’s priority is to offer safe, reliable, and trustworthy drivers, whether it’s taking you home after a night out, starting your day with a ride to work, or picking up your children after school,” the company states on its website.

In an article for Quartz, an online business publication, journalist Osman Mohamed Osman observes: “Unlike others in the market, which collect 25% of the driver’s earnings, An Nisa charges just 10% of what the drivers earn from trips.” Osman quotes Sarwar as saying she wanted to empower women who need “financial freedom.”

An Nisa’s successful launch demonstrates the possibilities new technologies offer African women in male-dominated industries. It also conveys a new ethos regarding how earnings are distributed and shows how services can be deployed to address important needs of women—safety in this case.

In Uganda, Brenda Katwesigye, a graduate of Makerere University, founded Wazi Vision, a company that provides eye-testing services and glasses. Ten percent of the money paid for each pair purchased online or through direct sales channels goes to helping a child in need acquire a pair of glasses. “To make this possible, we go directly to our communities, perform eye-testing exercises and give away eyeglasses to children whose parents cannot afford them,” says Katwesigye.

The glasses, made from recycled plastic, are designed in Uganda and manufactured in Switzerland. A virtual reality testing kit brings eye testing to communities that do not have optometrists or access to affordable eye-care services.

The company’s operations reflect the sensibilities of female innovators as well as their concern for the environment, children and women. Wazi Vision says their glasses cost 80% less than similar competing products.

Turning to Nigeria, Chika Madubuko identified another vital service, that of caring for the elderly—a stressful and time-consuming task that African women are traditionally expected to perform for their family members.

Madubuko’s Greymate Care is an online platform with over 500 experienced and vetted caregivers and 130 doctors and nurses. Services for the elderly are easily booked on the company’s website, freeing up time for women to concentrate on their work and earn an income. The company uses GPS to monitor the movements of staff in the field. Madubuko expects the company to grow beyond her country and to provide thousands of jobs on the continent in the future.

Temie Giwa-Tubosun, also from Nigeria, founded LifeBank (initially called One Percent Project), a blood sourcing and delivery service. LifeBank uses mobile and web technology and smart logistics to deliver blood from labs to patients and doctors in hospitals across Nigeria.

Nigeria needs about 1.8 million pints of blood every year, but its Ministry of Health can only collect 500,000 pints. LifeBank’s intervention is timely, reports Nigeria’s The Guardian newspaper.  The company has 40 blood banks and services 300 hospitals. Blood boxes delivered by riders can only be opened by recipients via a preset Bluetooth connection.

“We’re like Amazon for blood banks,” Giwa-Tubosun says. “Once we have their order, we deploy it where it’s needed, using motorbikes and trucks.” Since 2015, LifeBank has delivered 11,000 pints and saved at least 2,500 lives. Giwa-Tubosun has already expanded into oxygen delivery and hopes to add vaccines and antivenins.

In nearby Ghana, social entrepreneur Josephine Marie Godwyll is on a mission to bring engaging learning experiences to children, especially those in rural communities. Her company, Young at Heart Ghana, uses digital platforms to create such experiences.

The company has engaged over 5,000 children since 2013 through information and communication technology (ICT) outreaches and learning hubs, digital learning clubs, fairs and e-learning platforms.

Temraza Haute Couture’s video ads have gained thousands of views, enough to drive thousands of clients to her website. Her sales increased by 55% in six months.

Nigerian-American activist Lola Omolola founded Female IN (FIN), a private Facebook group that acts as a support network for women worldwide, shares stories of domestic violence, sexual assault and other issues. Popular posts often get as many as half a million views.

Omolola started FIN in 2014 when nearly 300 girls were kidnapped from a boarding school in Chibok, northeastern Nigeria, by the Boko Haram militant group, triggering the global #BringBackOurGirls campaign. The group currently has about 1.7 million members.

Equally notable is what Christine Anyumel is doing with the Facebook group Healing Naturally Together (HNT), which she started to encourage Ugandan women to adopt a healthier, more natural and more sustainable lifestyle. HNT is a vibrant group of herbal medicine enthusiasts who use natural remedies for health conditions, especially reproductive challenges such as infertility, fibroids and overweight.

The group is nearing 600,000 members from all over the world, and provides business opportunities for members to, for example, sell natural juices and organic foods to other members.

Natural remedies have no shortage of critics, and Anyumel and HNT have endured their fair share of pushback. But she is not throwing in the towel. HNT has now grown into a company that makes homeopathic remedies and organic foods.

In South Africa, home and room rentals app Airbnb has proved a boon for many women hosts, giving an especially welcome financial boost to single mothers, according to recent statistics released by the online booking platform.

The company added that, “More than 60% of women hosts in South Africa are Superhosts—hosts who are specially designated by Airbnb as hosting guests frequently, receiving a high number of five-star reviews, and being exceptionally responsive to guests.”

In Kenya, Airbnb is providing women with a new way to earn money and build businesses. A report by the platform coinciding with International Women’s Day on March 8, 2018 showed Kenyan women Airbnb entrepreneurs earning about one-third of their annual household expenditure from the platform and using such earnings to start their own businesses.

The top five countries for women Airbnb hosts among the 14 surveyed were Kenya—where women earned 34% of average household expenditure via Airbnb—India at 31%, Morocco at 20%, China at 19% and Japan at 15%.

All these platforms and innovations showcase   how technology can break up the male monopoly over access to the market and society. Clearly modern technology has the potential to be a force for equality.