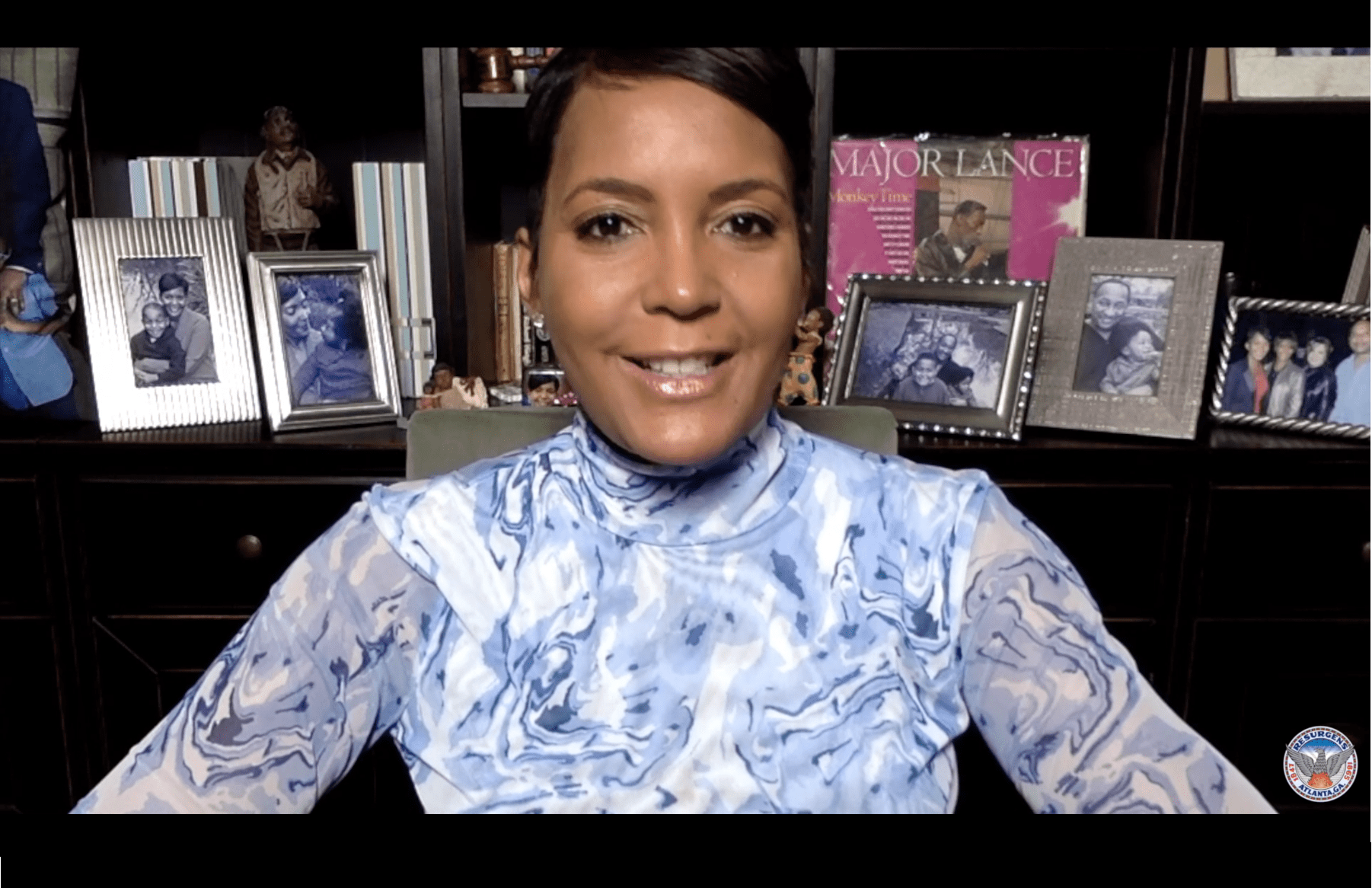 Mayor Keisha Lance Bottoms, who has gained a national profile amid the pandemic, expanded her reach across the Atlantic with prepared remarks offered to the African conference.

Cape Town-based AWIEF’s annual conference has attracted more than 15,000 attendees since its founding in 2015, bringing business leaders together with diplomats, academics and government officials for the pan-African event.

In her remarks, the mayor focused on the city’s efforts to boost resiliency among marginalized and minority communities during the coronavirus pandemic, from the One Atlanta diversity initiative to wellness summits focused on helping women cope with COVID-19’s mental health effects.

“The definition of balance in our lives has been stretched by everyone, especially for women who lead our communities,” she said in video remarks posted to YouTube.

Working with AWIEF isn’t the first time Cape Town and Atlanta have traded notes. Former Mayor Kasim Reedsigned a letter of intent to cooperate with former Cape Town Mayor Patricia de Lille before traveling to South Africa in 2018 with on a trip that focused heavily on creating business and technology links.

Ms. Bottoms described other African ties, both recent and historic, from the sister-city relationships with Lagos, Nigeria, and Cotonou, Benin, to Atlanta’s emergence in recent years as a prominent host for visiting Mandela Fellows of the Young Africa Leaders Initiative.

“It’s important to know that Africa hold s a very special place in the heart of Atlanta, as we have so many historical, economic and cultural relationships that tie us together,” Ms. Bottoms said, pointing to the city’s role as the “cradle of the civil rights movement” and Ambassador Andrew Young’s effort to prioritize Africa during his time at the United Nations. Atlanta is also home to a sizable and active African diaspora, she said.

WEI was granted a code for free access to the AWIEF forum, which ran Dec. 2-3.