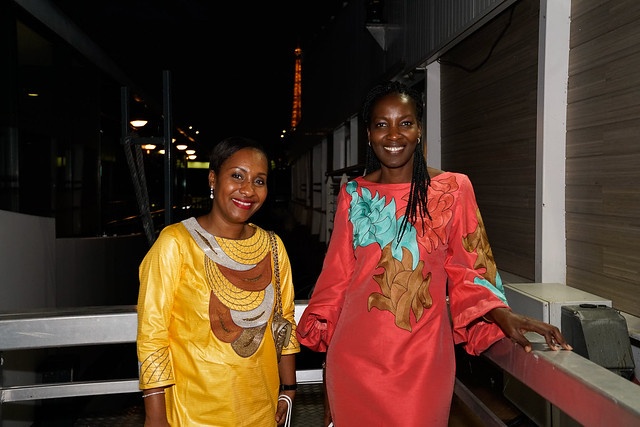 The Africa CEO Forum has extended its commitment to advance women’s leadership by hosting 250 high-level African women leaders to discuss the role of women in science and the effects of the 4th Industrial Revolution (4IR) on their businesses.

As the Africa CEO Forum further extends its commitment to promoting female leadership, the Women in Business Annual Leadership Meeting epitomises the organisation’s belief that African women leaders can be a powerful lever for the continent’s transformation. Hosted for the first time in Paris in July 2018, the event brought together more than 150 of the most influential women in Africa’s private sector, culminating in the creation of the Women in Business Network, the first pan-African women’s influence network.

At a time when only a minority of decision-making positions in Africa’s science and innovation sectors are held by women, this second edition of the Women in Business Annual Leadership Meeting will focus on the impact of new technologies on the business world, as well as the role of women in science and technology. From artificial intelligence to robotics and Internet of Things: it is vital to prioritise scientific research in order to accelerate growth and meet the continent’s many needs in fields as diverse as agriculture, health, energy and finance.

The 250 African female leaders – heads of private companies and public institutions, managers of multinational companies and consulting firms active in Africa – will discuss these topics in interactive sessions. During the two-day event, they will also share ideas during inspirational masterclasses and practical workshops aimed at developing their leadership skills.