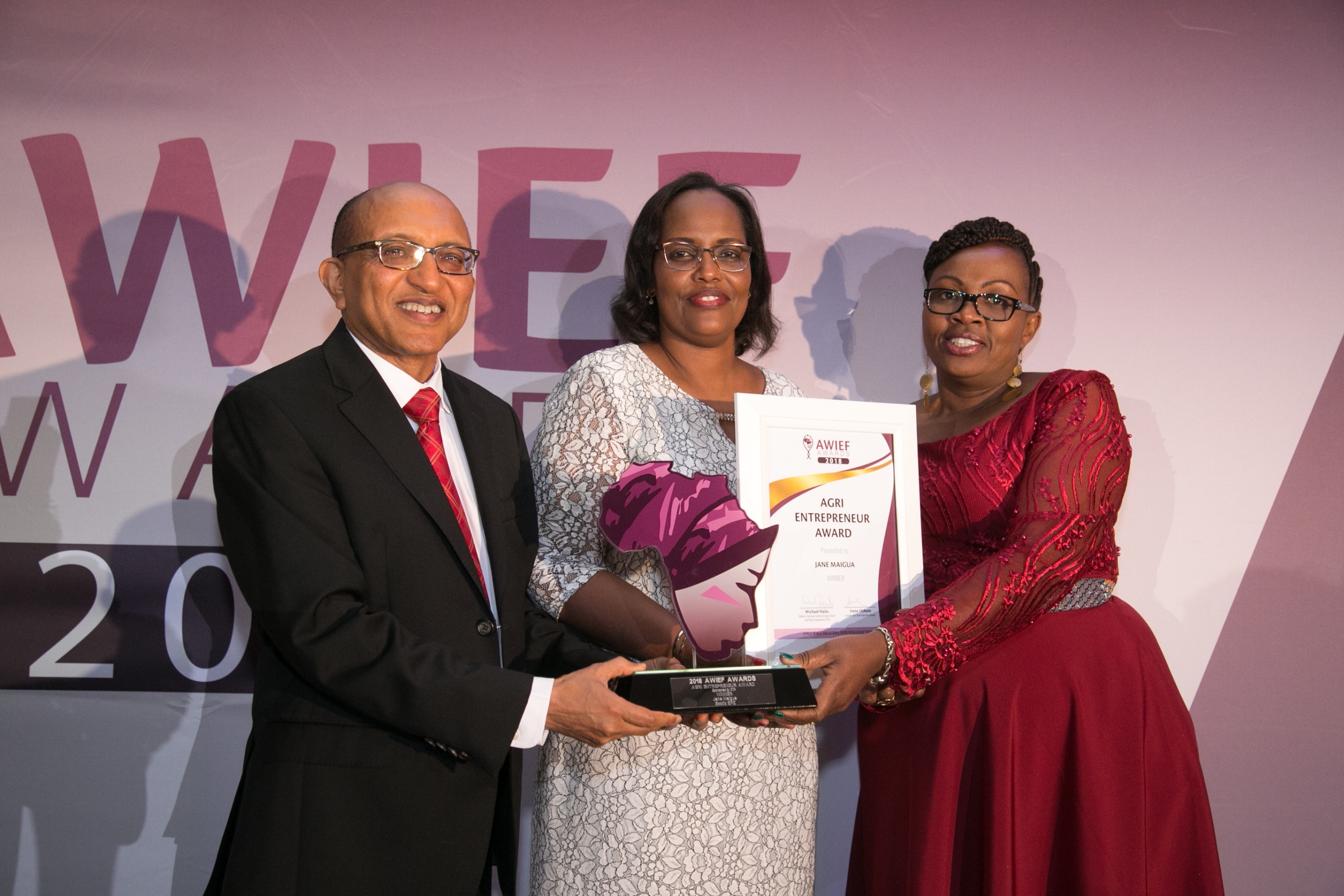 APO Group, the leading media relations consultancy and press release distribution service in Africa and the Middle East, has been named Principal Partner to the Africa Women Innovation and Entrepreneurship Forum (AWIEF) Conference to assist in amplifying the forum’s message and core objective of empowering women entrepreneurs across the African continent.

The annual Africa Women Innovation and Entrepreneurship Forum (AWIEF) Conference, Exhibition and Awards will further benefit from APO Group’s core service as they serve as Official Newswire for the annual conference, awards and expo.

AWIEF is a Pan-African non-profit organisation dedicated to promoting and supporting women’s economic empowerment across Africa, through innovation and entrepreneurship. In 2018 the AWIEF annual conference, awards and expo hosted 1300 attendees, 650 delegates as well as over 50 exhibitors at the expo featuring 300 young entrepreneurs. AWIEF hosts events throughout the year and runs programmes to mentor, fund and grow women entrepreneurs on the continent. AWIEF’s mandate is supported by some of Africa’s biggest banks, pan African development Organisations, foreign missions, and eminent persons including former Heads of State, Government ministers and leaders of multinational companies.

In honour of the partnership, APO Group is also the founding sponsor of a new award, the African Women in Media Award, at the annual AWIEF Awards. This prize crowns the establishment of a new category of Award introduced to honour and celebrate women journalists across the continent.

“As a company where 60% of our management team are women who drive our entrepreneurial corporate culture, it was natural for us to partner with AWIEF,” says Lionel Reina, CEO of APO Group. “Studies inform us that women typically invest 90% of their earnings back into their families and communities – this is the inspiration for APO Group which echoes our dedication to invest in the media industry of Africa. We are extremely excited to work with AWIEF to help promote the narrative of African women’s successes in entrepreneurship. We are proud that we can recognise the support media has given to female entrepreneurs through the APO sponsored African Women in Media Award.”

Diariétou Gaye, World Bank Director of Strategy and Operations for the Africa Region, identified Africa as, “the only region in the world where more women than men choose to become entrepreneurs”. The MasterCard Index of Women Entrepreneurs 2017 has also listed two African countries, Uganda (34.8%) and Botswana (34.6%), as having the highest percentage of women entrepreneurs globally. Additionally, women’s entrepreneurial activity has improved by 10% globally since 2014, says the Global Entrepreneurship Monitor (GEM) Report for Women 2016/17. The significance of the female economy is considered to have the potential to add $12 trillion to global GDP by 2025 according to McKinsey.

Irene Ochem, Founder and CEO of AWIEF, said: “AWIEF is honoured and excited to be partnering with APO Group, as the biggest media communications group in Africa and the Middle East in terms of reach and brand significance. This will help to amplify and magnify our work in Africa and beyond for the economic empowerment of women across the continent.

“The APO Group African Women in Media Award recognises and celebrates women media professionals. We are delighted to honour trailblazing women journalists on the continent, who in turn, are uplifting other women as successful entrepreneurs through their reporting, storytelling and documenting,” noted Ochem.