CONGRATULATIONS TO OUR 2017 AWIEF AWARD WINNERS 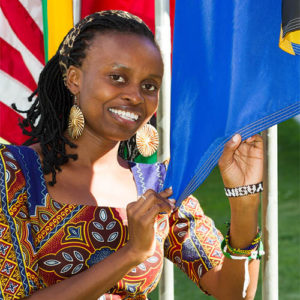 Hyasintha Ntuyeko is a young entrepreneur who joined entrepreneurship immediately after she obtained her University degree 7 years ago. She is the founder and CEO of Kasole Secrets, a company which innovates and produces bamboo-made sanitary napkins. Along with the business innovation, Hyasintha has established puberty and menstrual hygiene clubs in schools that involve the participation of boys and male teachers. She pioneered the celebrations of International Menstrual Hygiene Day in Tanzania and managed to put menstrual hygiene as one of the key agendas in the country but also in NGOs that work in direct contact with adolescents and women. 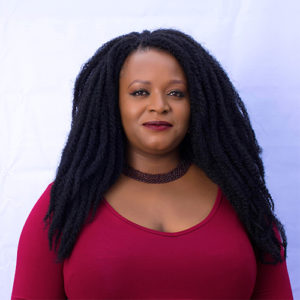 Temie Giwa-Tubosun, CEO LifeBank Technology and Logistics Services Limited, studied International Public Management from the Middlebury Institute of International Studies. She has over 10 years of health management experience with Department for International Development (DFID), World Health Organization, UNDP, and the Lagos State Government. In 2014, the BBC listed her as one of the 100 Women changing the world. She was also recognized as an African Innovator by Quartz and the World Economic Forum. 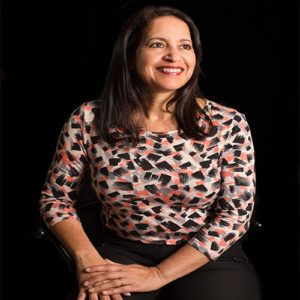 Sonia Paiva founded the Woman Farmer Foundation, which started as an event, The Woman Farmer Competition in 2007. Since then she has never looked back. Up to now, the foundation has trained and empowered more than 2000 women in agro-based entrepreneurship in Swaziland as well as facilitating market linkages. This has improved livelihoods, increased the food basket and uplifted the economy under the Agricultural sector of Swaziland. Women in Agriculture have grown from grassroots to commercial level through WFF.  They are shunning away from taking agriculture as routine activities but as proper enterprises, thereby increasing the potential of agribusiness in the country. 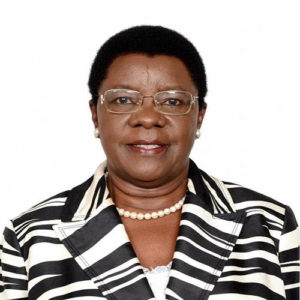 Sabetha started her banking career at the National Bank of Commerce (NBC) and was later promoted as the first woman Director of Credit in the National Bank of Commerce history. In January 1998, she was appointed General Manager of the newly established Exim Bank Tanzania Limited, being the first Woman General Manager in the history of banking industry in Tanzania. In 2000 she was promoted to Chief Executive Officer of Exim bank, once again as the first and the only Woman CEO in the banking sector in Tanzania, the position she held for 14 years up to 31st December, 2010.  In 2009, she was appointed to be a member of the Governing Board of the Global Banking Alliance (GBA) for women. The same year, she was appointed Board Member of the Southern Highlands University College. 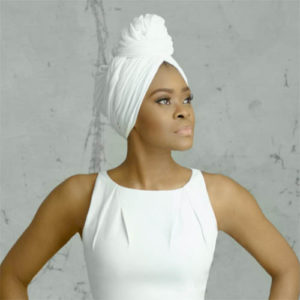 Deola Sagoe is a fashion visionary with a unique approach to her craft spanning 28 years. Her fashion design credentials took a huge leap forward when she won the MNET Anglo Gold African Design Award (New York) in 2000. In 2001, Deola was rated number 37 on the African Almanac scale of 100 most influential Africans in the world. In 2004, Deola marked an important milestone of pioneering the introduction of authentic African infused clothing to the Alta Roma Alta Moda Fashion week. In 2007, she was recognized at the 10th International Star Awards in Paris and merited the Platinum Quality Award for her superior clothing. She was also awarded the International Quality Award (in the diamond category) of Excellence and Business prestige at the Quality Summit in New York, 2008.  In 2010, the Deola Sagoe brand was recognized as a ‘Super Brand’ and was recipient of the Super Brand’s Certificate of Excellence in Fashion Design and Label category. Having been the first Nigerian to have her own stand-alone show at the New York Fashion Week September 2014, she continues to lead the way in trailblazing Nigeria and Africa on the global fashion map. 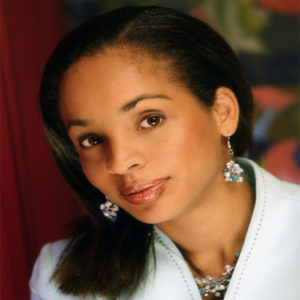 Ndidi Nwuneli is the Founder of LEAP Africa, a leading youth leadership nonprofit organization, and co-Founder of AACE Food Processing & Distribution, an indigenous agroprocessing company. She is also the managing partner of Sahel Consulting & Advisory Ltd., a firm focused on the agribusiness and nutrition sectors in West Africa. With an MBA from Harvard Business School, Ndidi started her career as a management consultant with McKinsey & Company, working in their Chicago, New York and Johannesburg Offices. Ndidi was recognized as a Young Global Leader by the World Economic Forum and received a National Honor – Member of the Federal Republic from the Nigerian Government. She was listed as one of the 20 Youngest Power African Women by Forbes. Ndidi serves on numerous international and local boards including Nestle Nigeria Plc., Nigerian Breweries Plc., Globethics.net Switzerland, Godrej Consumer Products Ltd. India, Fairfax Africa Holdings Canada, and Royal DSM Sustainability Board, Netherlands. Ndidi is the author of “Social Innovation in Africa: A Practical Guide for Scaling Impact,” published in 2016. 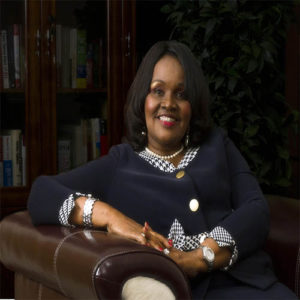 Dr Stella Okoli is the Founder and Group Managing Director of Emzor Pharmaceutical Industries Limited. Emzor is a leading producer of a wide range of drugs and a significant contributor to Nigeria’s gross domestic product. She obtained a B.Pharm (Hons) and an MSc in Bio-pharmaceutics from University of London in 1971. She has attended The Harvard Business School Owner–Manager Program, the Chief Executive Programme of Lagos Business School and IESE, Business School, Barcelona, Spain. She founded Chike Okoli Foundation (COF) in 2006 in memory of her beloved son Chike. The Foundation set up a Centre for Entrepreneurial Studies at Nnamdi Azikiwe University, Awka and trains more than 250 students in entrepreneurship every year. The Foundation has reached over 1,500,000 people across Nigeria on lifestyle interventions. She bagged the International Entrepreneurial Challenge (IWEC) Award. She has been conferred with the Member of Order of Nigeria, MON and the Officer of the Order of the Niger, OON by the President of the Federal Republic of Nigeria. She is a recipient of the 2014 CePAT Honors Lifetime Achievement Award and the 2016 Ernst and Young Lifetime Achievement Award, as well as the 2016 Institute of Directors Lifetime Achievement Award.